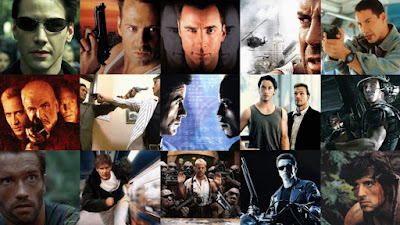 The genre of English Action Movies has eternally entertained the masses.  Most often it’s action and adventure that spice up all Hollywood movies and the medley is so mind-blowing that you simply find it difficult to classify the movie as Horror, Adventure, Suspense, Thriller or any such broad category.  Hence, when I list out my choice of top ten action movies of all time, eyebrows of biased readers and ardent fans may go up.  Here are top ten of my all time favorite Hollywood Action Movies which you sure would love to watch. 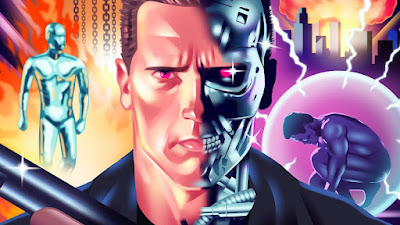 This is a Science Fiction Movie released in 1991 and directed by James Cameron. The movie not only had splendid Computer Generated imagery, it was a landmark movie for all the future science fiction movies.

The film Terminator 2: The Judgement Day which is the sequel of Terminator has reconstructed the story so well most viewers found it very easy to relate to the story. The myths regarding Mental Asylum have been portrayed very well in the film. Terminator 2 is a movie you can watch at any point of time without getting bored. 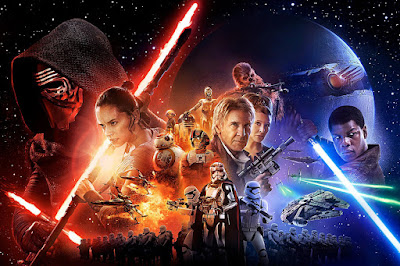 The first among the series of Star Wars movies was released as early as in 1977. The movies were created by George Lucas. The plot followed the famous good wins evil formula but the movie was much ahead of its time when the first of the series was released in the year 1977.

The aliens have been portrayed very well and have been an example for many future Science Fiction films. It is a hardcore action film and you sure would stay glued to the screens once you begin watching. 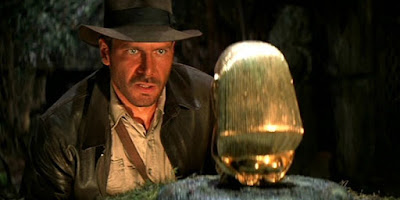 The film Raiders of the Lost Ark, released in 1981 is an Action Adventure movie directed by Steven Spielberg. This movie was nominated for 8 Academy Awards in the year it was released.

It is an excellent action movie and has given a fine reflection of the Nazi era. The top ten list of Action movies will be incomplete without this movie. 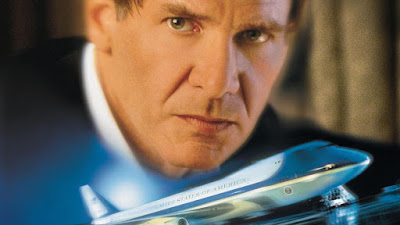 Air Force One is a movie belonging to the Action Thriller category and was released in 1997. The movie has been directed by Wolfgang Petersen.

The plot revolves around how the American President tackles a terrorist attack when aboard the Air Force One. The movie marvelously gives a glimpse into the luxuries the Air Force One offers and the President enjoys. It is a great adventure movie.

Harry Potter and The Prisoner of Azkaban (2004) 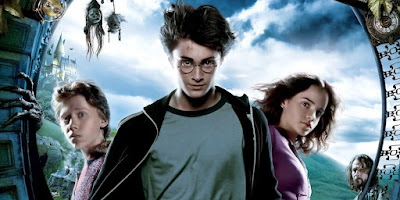 Other Harry Potter movies include 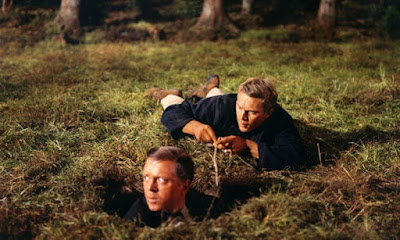 This 1963 action movie you are sure to remember all your life if you have watched it even once. This movie is based on a book by the same name and narrates and actual incident. The book was authored by Paul Brickhill.

The plot of the movie is about the mass escape of prisoners from the German Camp during World War 2. 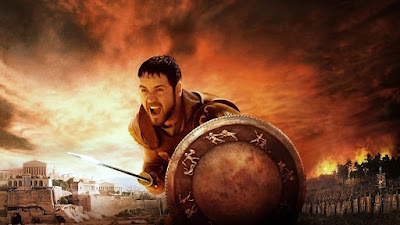 Gladiator which released in 2000 is a historical epic film directed by Ridley Scott. The film was also honored with many Academy Awards.

The movie is tells us how the Emperor’s son avenges his father’s death. The film also gains the credit of reviving a long forgotten history.

Pirates of Caribbean: The Curse of The Black Pearl (2003) 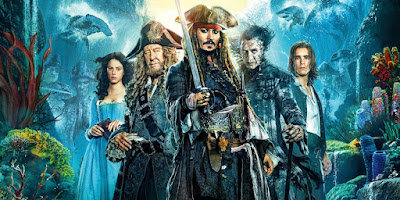 Pirates of Caribbean are another series of Action movies that stay immortal in our minds. The best in the series ofcourse was Pirates of Caribbean: The Curse of The Black Pearl released in 2003. This movie was directed by Gore Verbinski and Rob Marshall.

In this movie, Captain Jack Sparrow and Will Turner enter into an unexpected partnership and face a band of cursed pirates.

Lord of The Rings Film Trilogy 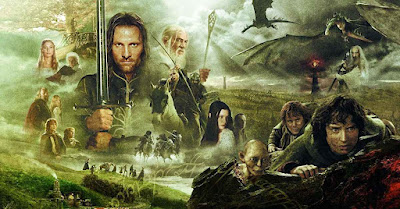 Lord of the Rings are a trilogy of Epic Adventure Films directed by Peter Jackson. The first of the series, Lord of the Rings, The Fellowship of the Ring was released in the year 2001. These movies are brilliantly made and based on the book by the same title.

The other movies of this trilogy are 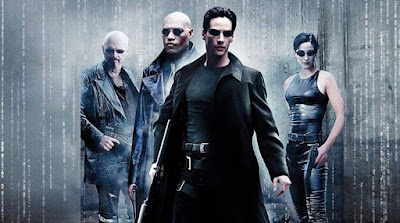 This is one Science Fiction movie that created a new trend. This movie was directed by Andy and Larry Wachowski and continues to remain a watch worthy movie.