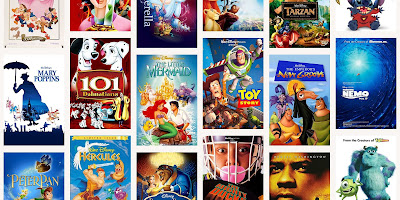 Disney Movies have used their colorful characters and tinges of humor to arouse many sleeping emotions.  Over the years, we tend to empathize even with these lifeless characters; such is the beauty of their characterization.  Even after years, here are ten best Disney Films that are eternal in my mind. Hope you would agree with my list of top 10 Disney movies of all time. 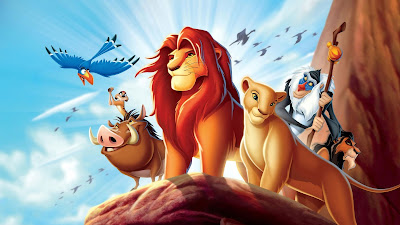 This film which is also the highest-grossing 2-D film in the United States won two academy awards for its achievement in music and certainly deserves a place in the all time best Disney movies. The story of the film was a bit inspired by the Bible, story of Joseph and Moses and it was made in the period of Disney Renaissance.

It narrates the story of Simba, the lion who should take over his father Mufasa’s throne. Scar, his uncle plots against Simba and he is left in the Jungle to die. There he meets Timon and Pumbaa who nurse him to good health and also teach him the new way of living called Hakuna Matata. Rest of the film speaks tales of retrieval and how Simba returns to his throne.

The many touching aspects of this film include the emotional bonding between Timon, Pumbaa and Simba and the undying spirit of Simba in the final battle. The fact that an individual is framed by his surroundings is also very well depicted by what Simba becomes in the company of Timon and Pumbaa. 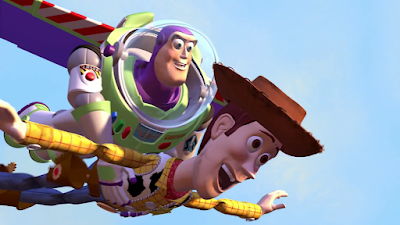 This movie narrates the story of Woody a cowboy toy who is jealous of his owner Andy’s new Toy Buzz. It is a rare film in which even the toys are shown to be just like humans, loving, caring, thoughtful and above all human!

The scenes of envy that Woody shows towards Buzz are very beautifully depicted. This movie was liked by many and it gained a lot of appreciation. The movie was the top grossing film in its opening week. 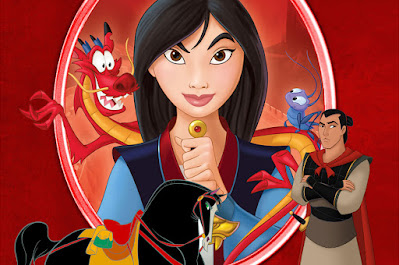 Mulan is an American animated film released by Disney in 1998. The movie is based on Chinese legend Hua Mulan.

In the film, Fa Mulan impersonates to replace her aged father warrior Fa Zhou when Hun invasion takes place. Mulan fights in the battle till her identity is revealed.

Mulan is a film that speaks of undying courage and conveys the message of gender equality in a very pronounced manner. This movie was very much liked by people. The sequel Mulan II was released in 2005. 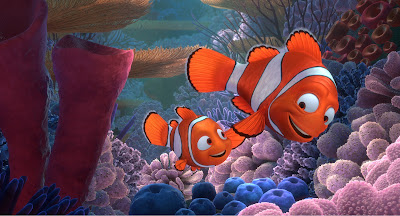 Finding Nemo is a comi-drama animated film released by Disney in 2003. The entire movie as the name suggests speaks of the relentless efforts a father clownfish makes to reach his son Nemo.

The father Marlin is very scared and timid. Yet when he has to rescue his son, he suddenly develops immense courage. Nemo also makes effort and escapes from the fishpond.

In this film the coral reefs, the aged turtle and the cruel sharks have been shown very beautifully. Even the little girl with braced teeth looks very villainous. 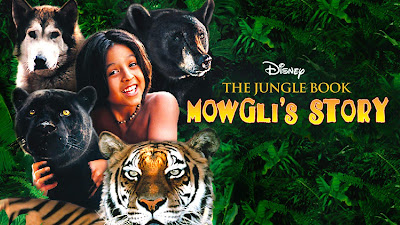 The Jungle Book is based on stories in Rudyard Kipling’s The Jungle Book. The movie was released in 1998 and was directed by Nick Marck.

The plot of the film reveals story of Mowgli who gets lost in a Jungle when still a child. He is exposed to the human world again as a teenager. Mowgli’s village is attacked by Shere Khan and that is when Mowgli gets lost in the Jungle. In the Jungle, Mowgli gets new friends in the intelligent bear named Baloo and a caring black panther named Bagheera.

The movie has many gripping scenes. The scenes in which Mowgli learns different skills of the Jungle have been very wonderfully depicted. 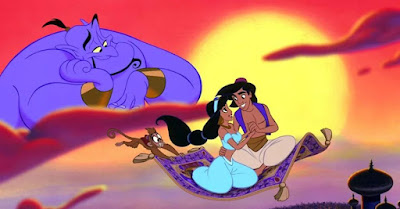 Aladdin is a Disney Animated film belonging to the Classics category. The film was based on the story of Alladin and the Magic Lamp from the Arab folklore One Thousand and One Nights. The film was directed by Ron Clement and John Muskers.

The plot of the movie is about how a petty thief Aladdin falls in love with the princess and how the Vizier makes Aladdin his bait to get the magic lamp. The rest of the movie shows many instances of Genie and his magic and Aladdin’s adventures in his attempts to finally win the princess. 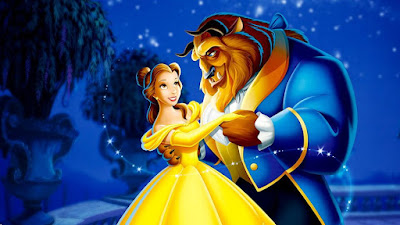 Beauty and the Beast is one of the Disney’s Animated Classics which was released in 1991 and was directed by Gary Trousdale and Kirk Wise. It is based on the La Belle et la Bete fairytale by Jeanne-Marie Le Prince de Beaumont. Some inspiration was also taken from 1946 film by the same name. 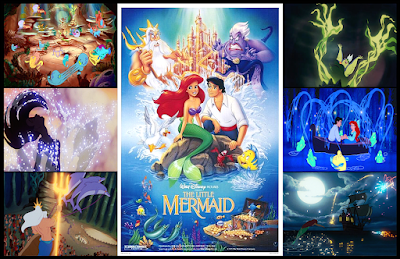 The Little Mermaid was also Disney’s Animated Classic and it was directed by Ron Clements and John Musker. It was an adaptation of fairytale Little Mermaid written by Hans Christian Andersen.

Little Mermaid is the story of love between the mermaid Ariel and the human prince Eric. There are many ups and downs in the movie with AAriel’s father Triton’s anger and the sea witch Ursula’s spell till everything is finally sorted and true lovers Eric and Ariel unite. Ariel also transforms permanently into a human and they live happily ever after. 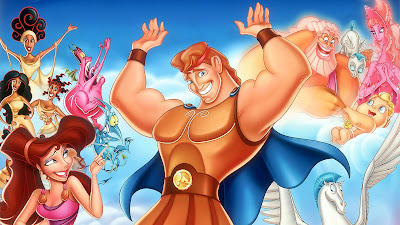 Hercules is yet another Disney Animated Classic. The film was directed by Ron Clements and John Musker and released in 1997. The film is based on the Greek Legendary hero and the son of Zeus, Heracles more familiar to all as Hercules.

The film has very well shown all the stories related to Hercules’ life. Being a mortal and yet the son of God, he continues to live as a misfit in the human world till he realizes who is at the ageof sixteen. He then returns to Olympus, gets trained and becomes a known hero.

The film was nominated for Academy Awards for Best Original Song. 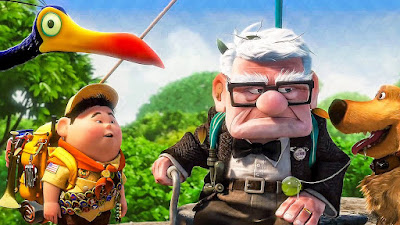 The film is the story about adventures of an old widower Carl Fredricksen and a small eager child Russel who calls himself wilderness explorer who fly to South America by a floating house.

The film won Academy Awards for Best Original Score and being the Best Animated Feature. It was also very successful among audiences.